BMus (Hons) from the Royal College of Music 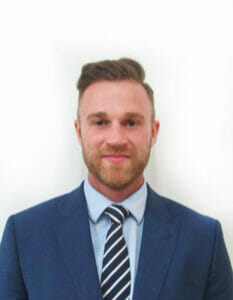 Our music faculty is led by pianist Adam Dobson, a graduate of the Royal College of Music (BMus Hons) and an experienced recitalist.

Following his graduation from Chetham’s, Adam went on to study at the Royal College of Music with Ruth Nye, a former student of the great Chilean pianist Claudio Arrau. Through her mentorship, Adam can lay claim to a place in a remarkable musical lineage that directly extends back through Liszt, Beethoven and Haydn. A major catalyst in his desire to become an educator was the opportunity to pass this musical heritage on to future generations of young musicians.

Adam has worked as a Musical Director for a number of West End and touring musicals and concert productions. One of his career highlights was a performance on stage at the Brandenburg Gate, in front of an audience of over 100,000, as part of the opening celebrations for the UEFA Euro 2016 Fanmeile.

BMus (Hons)  from the Royal Conservatoire of Scotland 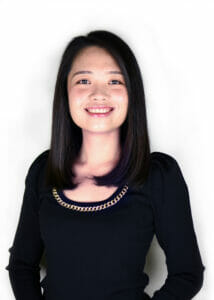 Award-winning pianist Hazel Nguyen began her music education at the age of three and was admitted to the Vietnam National Academy of Music by the age of six. Hazel, a graduate of the Royal Conservatoire of Scotland (BMus Hons) has since become an established concert artist, including performances on BBC Radio 3 and In Tune. Hazel is herself an Old Rossallian and has been on the school’s keyboard faculty since 2018. 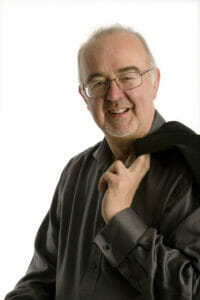 With an extraordinary career spanning over five decades, Martin Roscoe is unarguably one of the UK’s best loved pianists. His enduring popularity and the respect in which he is universally held are built on a deeply thoughtful musicianship and his easy rapport with audiences and fellow musicians alike.

He is one of the most regularly played pianists on BBC Radio 3, having made over 600 broadcasts, including seven BBC Prom appearances and Martin works frequently with many of the UK’s leading orchestras.  A prolific recitalist and chamber musician, Martin seasonally tours the UK in addition to performing in Europe, Canada, Australia and the Far East.

Teaching forms an important part of his life and the development of young talent helps Martin to constantly re-examine and re-evaluate his own playing. Throughout the school year, Martin will be visiting the school every half term to deliver one-to-one lessons, masterclasses and concerts, giving our young pianists an incredible opportunity to learn from one of the very best concert artists and teachers.

The broad array of talent and expertise within the music faculty is one of our most unique features, giving our young musicians access to a wealth of support across a broad spectrum of music.

BACK TO INTERNATIONAL PIANO ACADEMY