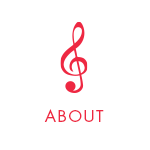 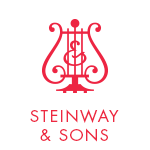 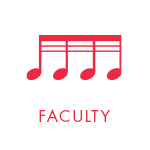 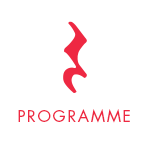 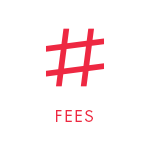 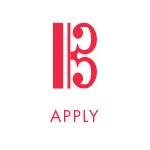 Rossall School is a truly remarkable community and one which has inspired creativity for generations of musicians, artists and writers. Situated on the Lancashire coast, the drama of our natural landscape provides an environment which leaves a real impression upon the soul.

Rossall’s most famous contribution to the music world thus far has been the illustrious conductor Sir Thomas Beecham, who founded the London Philharmonic and Royal Philharmonic orchestras, and went on to direct the Seattle Symphony Orchestra and Metropolitan Opera in New York. Other Old Rossallians who have made an indelible impression in the world of music include the acclaimed jazz musician Bill Ashton and internationally renowned organist, Phil Kelsall. More recently, the opera singer Lewis Raines and West End star Irvine Iqbal have both been making waves on the national stage. Rossallians have also found success in contemporary music, with recent leaver Tom Gregory achieving a Top 10 hit in Germany last summer.  In the broader spectrum of the arts, Rossall has produced its fair share of actors and writers including  J.G.Farrell, one of only five novelists to win the Booker Prize twice.

The classical music sector in the UK is diverse and exciting. Music conservatoires such as the Royal Academy of Music, Royal College of Music and Guildhall School of Music and Drama are world-class and have trained generations of outstanding performers. The UK enjoys a huge variety of professional orchestras and ensembles that differ in terms of size, style, repertoire, location and funding. Here in the North West, we are fortunate to be within easy reach of the following ensembles:

Performance venues in the region include Manchester’s Bridgewater Hall, the Liverpool Philharmonic Hall, The Lowry and Blackpool’s Winter Gardens.

The Leeds International Piano Competition is a feature of the cultural landscape in the North and pianists such as Martin Roscoe and Peter Donohoe have made this part of the world their home.

The Junior Department of the Royal Northern College of Music is just one hour away from the Fylde Coast, providing ambitious young musicians with the opportunity to complement their learning within the International Piano Academy and build valuable connections with one of the world’s most pioneering conservatoires.