Message from the Chairman

Since Hazel Trapnell introduced the Foundation and whilst Hazel was Chair of Council, seven hundred and fifty fellow Rossallians have raised over two and a half million pounds. We have assisted in the refurbishment of the houses in the Square, opened a Maths Department in what was the old Junior School; we now have a very fine Performing Arts Centre and have contributed £600K to the magnificent Sports Centre, not forgetting the Astroturf.

There have been other worthy causes, all of which have helped put the School in a strong position. For all this the School is extremely grateful for your magnificent support, particularly from such major donors as Hazel Trapnell, David McKee and Simon Borrows.

The School has coped admirably during the Coronavirus crisis and our thanks go to Chris Holt (Head of Council), the Council, Jeremy Quartermain (Headmaster), the Senior Leadership Team, and Staff, who have all played a magnificent part in the running of the School, particularly during the lockdowns.

This is why we are so grateful for the support we have had from ORs, in the past and we really must support the School now and in the future.

If you have any questions, or if I can help in any way, please come back to me. 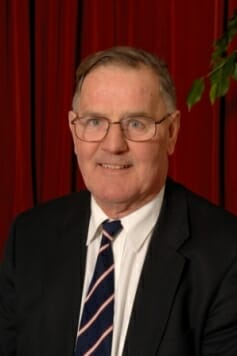 Why is the Foundation so important to me?

I became involved with Rossall through my late husband, Leigh Trapnell, who had been a pupil in Rose House in the 1920s. Leigh had been a notable athlete at School and, whilst at King’s College, Cambridge, represented England in an athletics match against Sweden. He became involved with Rossall again in the 1950s when he put his expertise, learned on the Stock Exchange, to good use by becoming the School’s financial advisor. Leigh later made a generous contribution to the improvement of the School’s running track and in 1973 the athletics team had an unbeaten season in both Junior and Senior events. In 1985 he made an amazing gift to the School of £1,000,000 to set up a fund for the distribution of “Trapnell Scholarships”. Gareth Phillips was the first Trapnell scholar and the scholarships are still awarded.

Rossall School has changed markedly from the 1970s. Contemporary Rossall is a true blend of the traditional and modern and is now a co-educational international college, for 0-18 year olds.

Most independent schools today are unable to balance their books simply from fee income, nor increase the number of scholarships and bursaries available, nor carry out the necessary refurbishments. Rossall is particularly sensitive in this respect because of its geographical and economic location.

It was for these reasons that, on my recommendation as Chairman of Council at the time, it was decided to set up The Rossall Foundation, to raise funds to support the School in a variety of different ways. 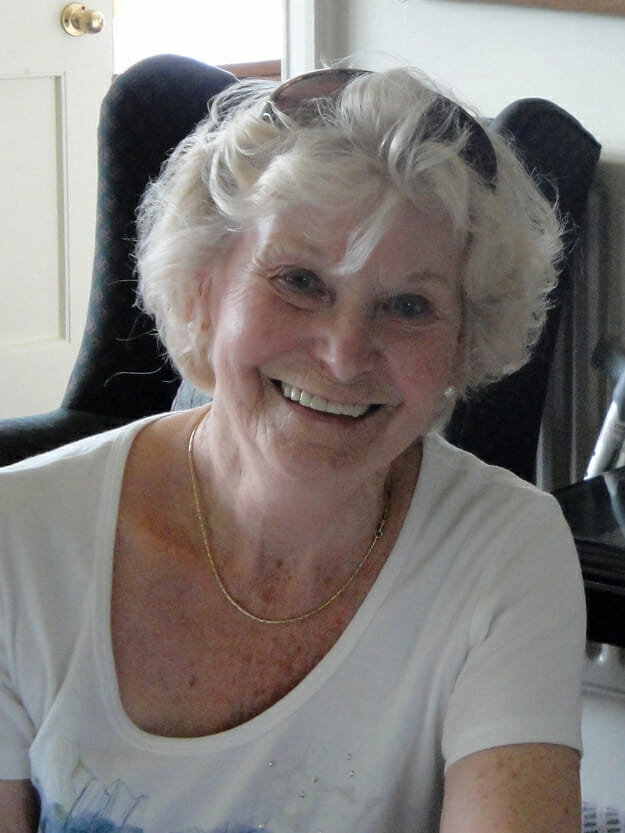 When I think back on my memories of Rossall (which wasn’t that long ago) I, like many other ORs remember Chapel, The Archway, The Carmen and the many friends and teachers that helped me get to where I am today. Many of us will have seen considerable changes over the years, most of which have been necessary in order for the School to survive.

However, one thing which hasn’t changed at Rossall is the atmosphere. There has always been a community feel, where we all pull together and support each other. I will always remember the help and support of my teachers; whether staying behind on Wednesday nights in Sixth Form with Mr Hoffman to go through economics, Mr Emmett working with me on Sunday’s to get my history coursework sorted or working with my friends in the Sumner Library whist we studied for tests and exams.

Outside of the classroom, I took part in the CCF where I had the opportunity to take part in shooting competitions and go on camps all over the country (even a trip to Germany one year), rugby where I played for the 2nd XV and the school plays, where Mrs Briggs loved to use me as the comedian, one year dressing me up in a pink and yellow outfit (it was hideous!).

I have so many happy memories of Rossall. My school life will always stay with me and I want others to experience the fantastic opportunities I had whilst there. This is why I choose to make a small donation to the Rossall Foundation each month. It’s not a huge amount (and I honestly don’t miss it!) but I hope that my contribution towards the Bursary Fund will allow talented local children to benefit from the Rossall experience.

The friends I made here I will have for life and I will always be grateful to those who gave me such a wonderful school life. Throughout my time at Rossall, I was told it will be what you make it, and it is so true. 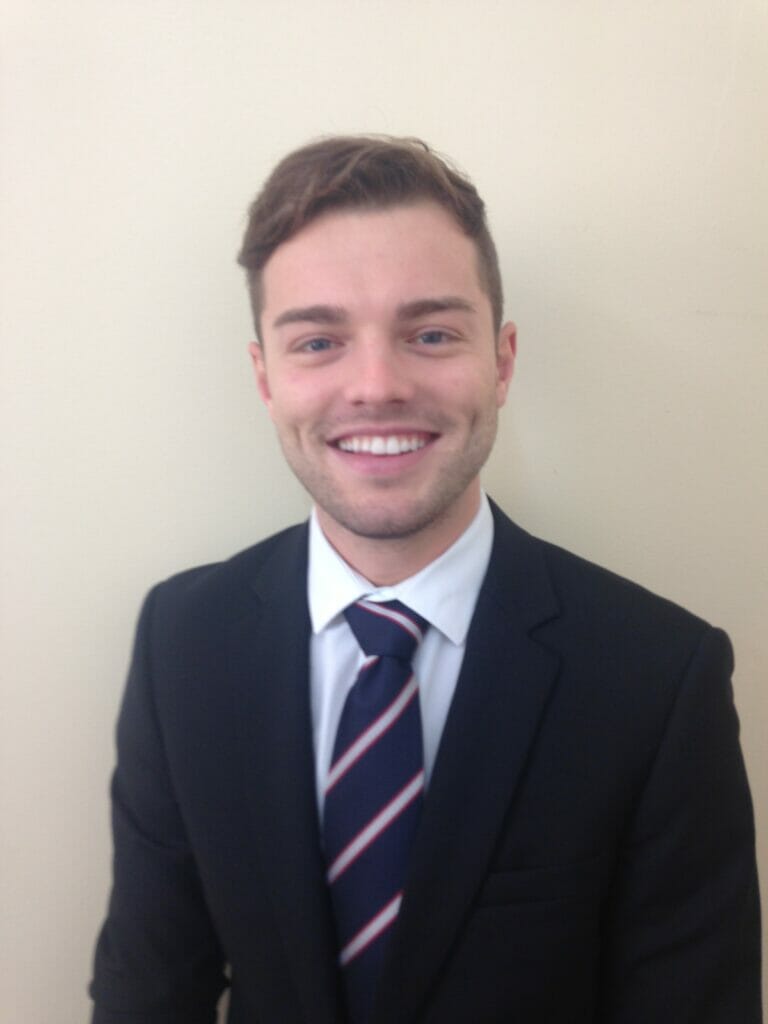 I give a monthly donation to Rossall School through The Rossall Foundation. I do this because I really enjoyed my time there (three years in the Junior School and then five years in Dolphin House as a day girl) and I would like other people to be able to enjoy the experience.

When I started in Dolphin there were only forty girls and five hundred boys in the Senior School so as you can imagine we were something of a novelty!

Academically the opportunities were excellent. I did science A-Levels (where there were even fewer girls at that time) and went on to Manchester University to study Medicine (following in my two brothers’ footsteps – they were in Falcon as day boys). In medicine, it is important to get on with many different types of people and at Rossall, I was able to mix with people from all over the UK and overseas.

The extra-curricular activities were great. I was a keen swimmer (Captain of the Girls Team in my last year) and was involved in music. I played the flute in the band and army band, including the ‘Beating of the Retreat’ the night before Prize Day as well as singing in an ‘Octet’ and in the occasional musical. We used to play Ross Hockey on the beach in February (in games skirts – freezing but character building!) and I enjoyed helping to edit the School Magazine.

Rossall provided me with a rich and full school life and enabled me to experience many activities outside of the classroom. I enjoy hearing about the progress of the School and by giving a monthly donation feel that I’m contributing to its future. 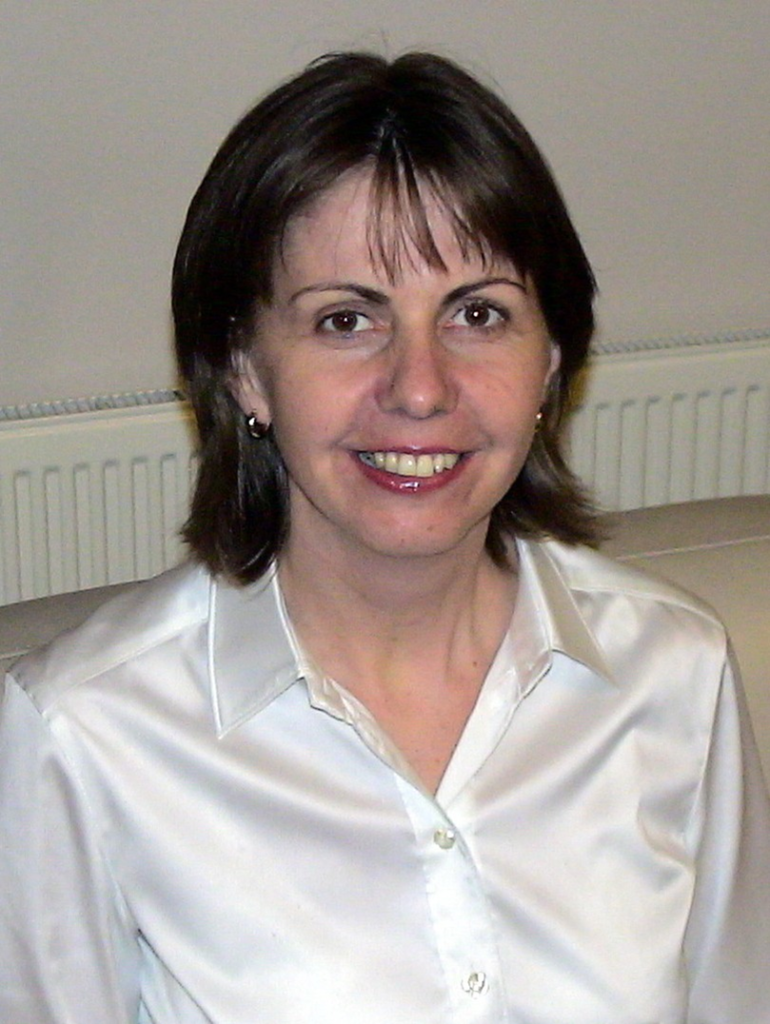